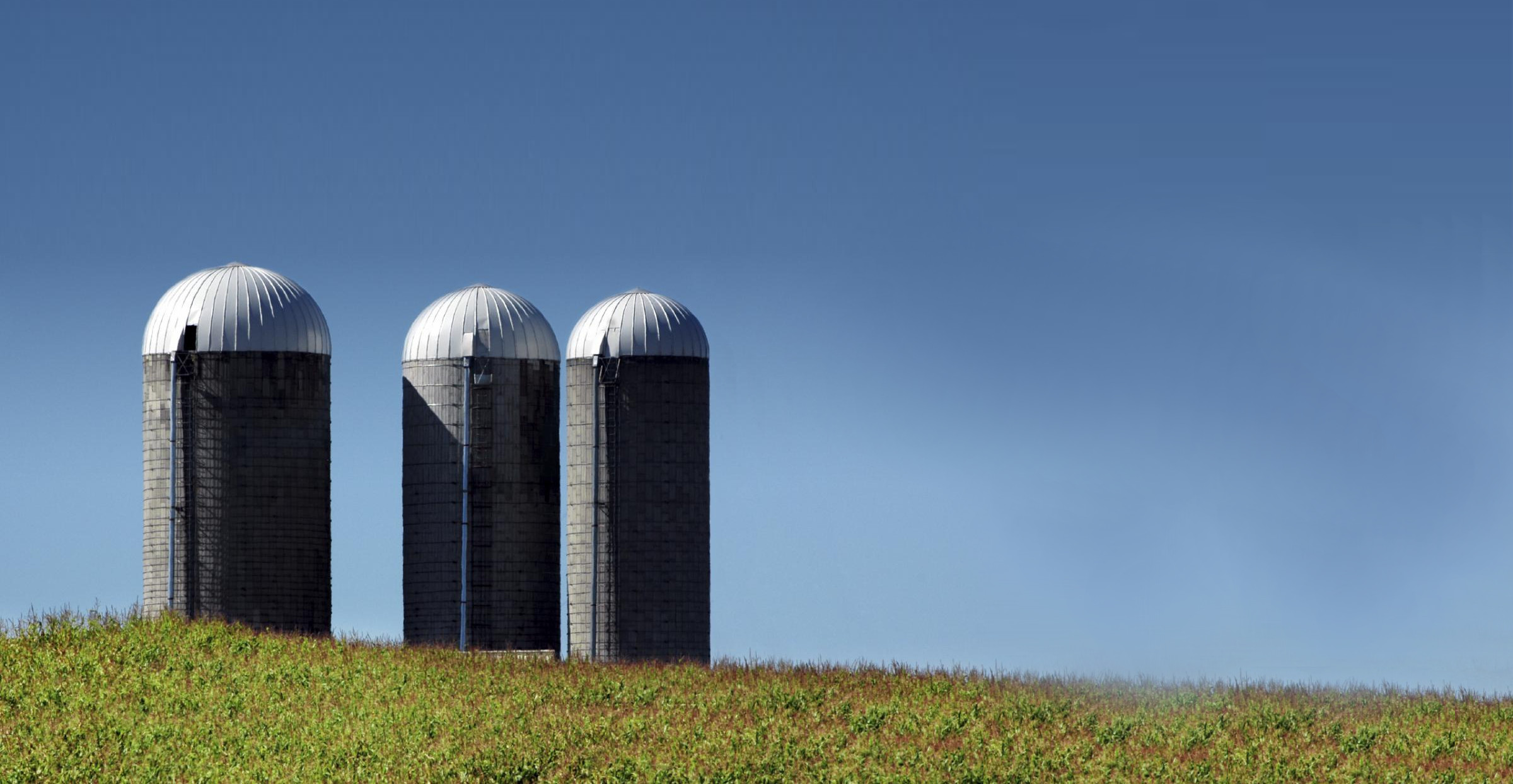 At Age of Peers we see an increasing move of traditional ‘closed’ companies towards using collaborative processes, sometimes even called anti-processes. This move does not only involve internal processes, but in many instances is about including an external community of contributors/users.

Flattening your organizational structure can have some broad beneficial effects. Moving towards a more permissive culture allows participation in decision making, involving the entire team in the responsibility and accountability for success. The working environment will develop into a more friendly, communicative and collaborative place.

Open Source projects have had this modus operandi from the very beginning. They grew organically into this state based on the ‘scratch your own itch’ principle, mentioned in Eric Raymond’s ‘The Cathedral and the Bazaar’ as the first principle for creating great open source software. The book, published in 1997, examines the struggle between top-down (Cathedral) and bottom-up (Bazaar) design.

Red Hat, Inc. is a good example of an open source project that grew into a multinational software company providing open-source software products. Building Red Hat was a bottom up, collaborative road as described in ‘The Open Organization’ by Red Hat’s current CEO Jim Whitehurst.

“open organization” — which I define as an organization that engages participative communities both inside and out — responds to opportunities more quickly, has access to resources and talent outside the organization, and inspires, motivates, and empowers people at all levels to act with accountability
~Jim Whitehurst

Applying the collaborative open source methods in a closed environment is called InnerSource.

Tim O’Reilly, the founder of O’Reilly Media, coined the term “inner-sourcing” in 2000, describing it as: “the use of open source development techniques within the corporation.”

The collaborative, sharing, self-motivated, meritocratic process of open source development is different and has several potential advantages over traditional development, particularly on dimensions of improving quality (the multiple eyeballs phenomenon noted in “The Cathedral and the Bazaar”), the ability to enhance innovation (multiple brains collaborating on the same problem), and the sharing and reuse of code. Other research on open collaboration within corporations finds similar benefits.

Being in Open Source for such a long time made it very difficult for me to realise there are other kind of communities than those based on working collaboratively. When I joined my first meeting of the Dutch Community Managers I was really surprised by the large share or rather almost exclusively company based communities, very much with a social media and or marketing background. In many cases these communities are used as marketing platform.

Companies can struggle to get their internal operations working smoothly. Cooperation between departments is essential. A silo mentality can easily occur when different groups or departments within an organisation do not share information or knowledge in the same company. This influences performance negatively and can be a contributing factor to a failing corporate culture.

The proactive development of a user community and the use of open source collaborative strategies will greatly benefit any organisation. InnerSource takes the lessons learned from open source projects and applies them to the internal company community or culture. InnerSource can be a great tool to help break down silos, encourage collaboration and create a happier workplace.

The Evolution into an InnerSource Community

Implementing open source in your organization will shift vertical streams into horizontals.

Collaborating through central private (GitHub) repositories will reduce the risks associated with in-house software development, avoiding duplication. The collaborative tools will let you build together with teams facing the same issues as you. Another benefit is that IT security can be automated and greatly improved with agile development. For a methodology obsessed with speed above all else, that’s a potential game changer. Working together in an agile way will of course improve IT security too.

In a culture of meritocracy in-house software developers foster greater accountability. A peer production community promotes transparency, accountability, trust, participation by its collaborative nature. The peer to peer relationship identifies and targets developer talent faster and more effectively and creates more of an internal market for IT skills, which is focused on problem solving.

Do “Open Source First”: If your project can also be useful outside of the company, release it as open source from the start.

There are quite some companies like PayPal and Zalando that share their internal applications externally with an ‘open source first’ policy as long as the code doesn’t include company specifics, such as credentials and private identifiers. Once you started shifting towards open collaboration opening up certain parts of the internal community to the outside will also attract external developers.

On January 6, 2016 I did a webinar for Srijan on the An Open Source Approach to Community Culture. 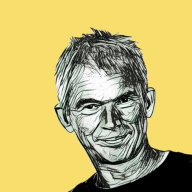